Webcast: Measuring Outcomes and Implementation in a Field-Initiated Employment Project

Webcast: Measuring Outcomes and Implementation in a Field-Initiated Employment Project 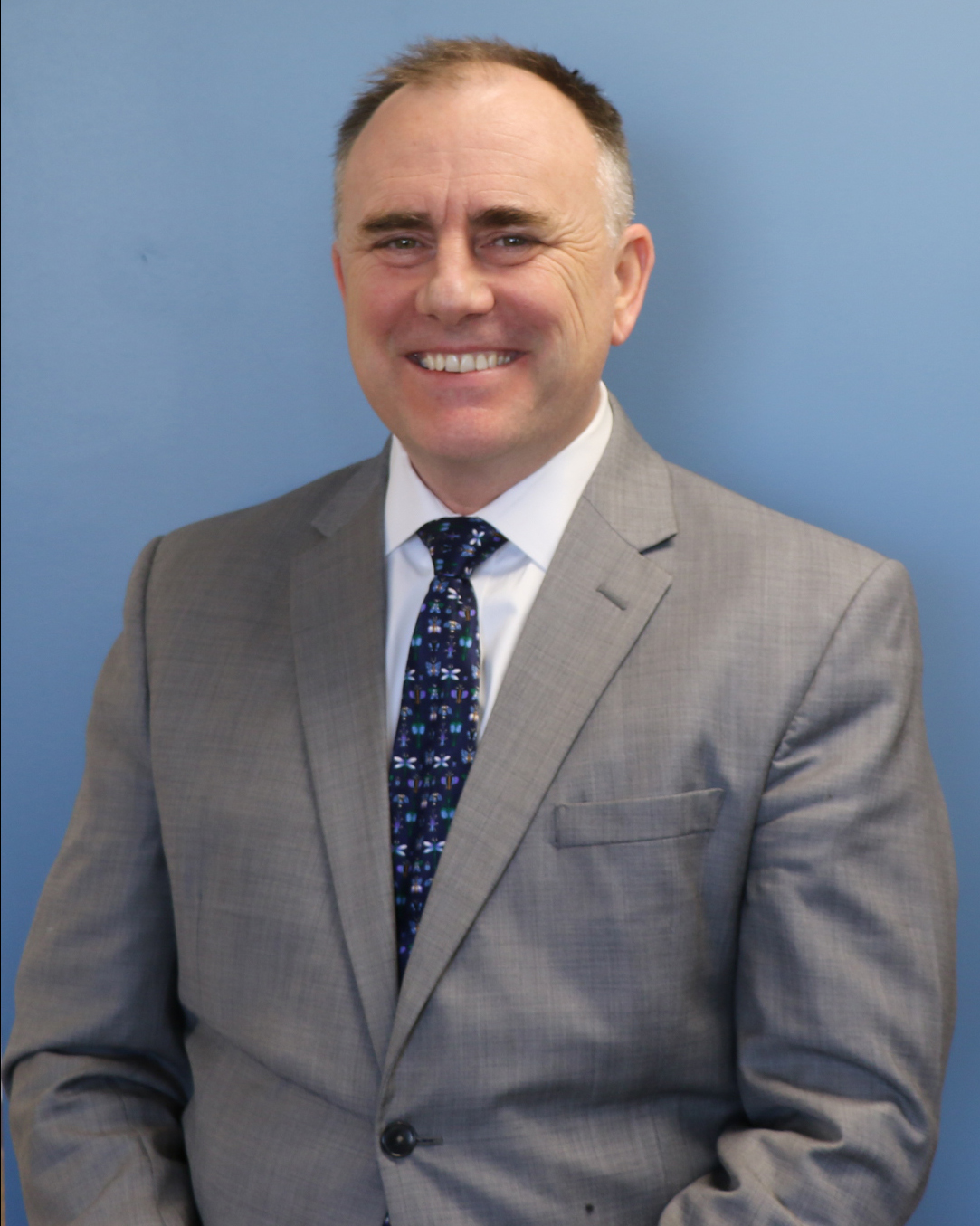 This webcast was developed in collaboration with the KTER Center’s Employment Research Outreach Team (EROT). KTER’s EROT consists of knowledge translation and research staff from NIDILRR-funded projects who work in disability and employment research. This team collaborates with KTER Center staff to identify the pressing needs of fellow NIDILRR grantees in the employment portfolio. The KTER’s EROT determined that it is important for NIDILRR grantees to measure project outcomes, demonstrate use of our work, and promote projects’ sustainability after our funding ends. This webcast originally viewed on September 4, 2018 and the archive is available below.

George S. Gotto, PhD, is the interim director at the University of Missouri-Kansas City Institute for Human Development. He works throughout the state of Missouri to conduct community-based research and training projects primarily related to health and wellness for people with intellectual and developmental disabilities. Dr. Gotto is a founding member of the Missouri Self-Determination Association. He was the principal investigator for a NIDILRR-funded field-initiated project grant titled, “Determining the Efficacy of the Self-Determined Career Development Model,” from 2012 to 2015. Dr. Gotto received his PhD in 2007 from the University of Kansas in medical anthropology with an emphasis in community-based research and cross-cultural perspectives on health and disability. While at the University of Kansas, he was a graduate research assistant at the Beach Center on Disability where he worked under Ann and Rud Turnbull and Mike Wehmeyer on issues related to family support and self-determination.